Showing posts from August, 2013
Show all

Do I Amuse You?

August 17, 2013
Remember when I said I was trying to catch up? I know it looks like a lie. It's not. I'm just running around on a real work for real people and on real end-of summer efforts to not waste good weather. That said, I am still reading court cases. I'm going to make short work of Spring Creative Products Group v. United States , a decision of the U.S. Court of International Trade. The case involved the proper tariff classification of a craft kit for the making of a fleece throw. The kit contained two 48 by 60-inch fabric panels and materials used to knot them together into a single throw. Most of the kits included a panel printed with a character from a popular cartoon, comic book, or children's movie. Customs and Border Protection classified it as pile fabric of man- made fibers in 6001.22.00. The importer challenged that classification and asserted that the correct classification was as a toy in Heading 9503. The Court of International Trade made a lot of findings of f
2 comments
Read more

August 15, 2013
I don't usually do this, but here it is expedient. Rather than summarize Customs and Border Protection's guidance on imports from Burma, I'll just repeat it. I cannot quite figure out where this is placed on the CBP website, but it is called " burma_august2013.doc ." Certain Burmese Rubies, Jadeite and Articles Containing Burmese Rubies or Jadeite Are Prohibited from Importation into the United States In light of the expiration of the Burmese Freedom and Democracy Act of 2003 (the “BFDA”) (Public Law 108-61), as amended by the Tom Lantos Block Burmese JADE (Junta’s Anti-Democratic Efforts) Act of 2008 (the “JADE Act”) (Public Law 110-286), on August 7, 2013, the President issued an Executive Order (“EO”) that prohibits the importation of “any jadeite or rubies mined or extracted from Burma and any articles of jewelry containing jadeite or rubies mined or extracted from Burma.”  This EO amends Executive Order 13310 (July 28, 2003), in relevant part, by revok
1 comment
Read more

This is a test.

August 08, 2013
Let me know if this works and what you think. And, as always, it is not legal advice.
4 comments
Read more

Changes in Latitude, On Me 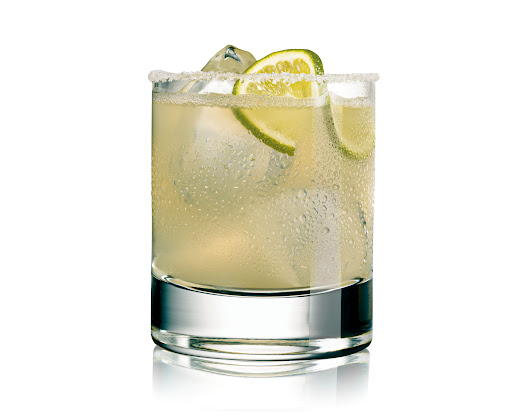 About this time in the summer, I am thinking I gotta fly to St. Somewhere for some boat drinks. Unfortunately, that is not in the cards. I'll make due with homemade margaritas and reading Latitudes International Fragrances, Inc. v. United States so that you don't have to go insane. [My apologies to Jimmy Buffett for those five references.] This case has to do with the proper tariff classification of glass bottles imported empty. In the U.S., the bottles were combined with other merchandise to form a scented oil diffuser kit. U.S. Customs and Border Protection classified the bottles in HTSUS item 7013.99.50 as glassware for indoor decoration. That resulted in a still rate of duty of 30%. Plaintiff believes that the correct classification is in 7010.90.50 as bottles for the conveyance of oils, which has a rate of duty of free. Note that both of these provisions are principal use provisions. Consequently, it is the use of the class or kind of merchandise that controls the cl
1 comment
Read more

Next: La Crosse Technology or "The Return of Oscar Outlook"

When we last left Oscar Outlook, mascot of La Crosse Technology, the United States Court of International Trade determined that several combinations of meteorological instruments and clocks had the essential character of clocks or various weather related instruments for purposes of tariff classification and were not properly classifiable as meteorological instruments. Now we have the Court of Appeals for the Federal Circuit  stating its disagreement with that determination. As background, the Federal Circuit stated that all of the devices at issue in the appeal include  wireless instruments to measure outdoor conditions and a base unit to measure indoor conditions. The devices have an LCD display, a barometer, and a microprocessor. The processor is programmed to analyze historical barometric readings and predict the weather. The forecast shows up on our friend Oscar Outlook in the form of his clothing. And, it is important to note, they all include a clock. The first issue here wa
Post a Comment
Read more
More posts