Showing posts from August, 2018
Show all

August 19, 2018
In 2016, I had fun participating in a mock oral argument on the classification of a loose mixture of chopped olives. The facts of that case were modeled on a ruling concerning the classification of olive tapenade and artichoke tapenade. See my discussion of that here . In the High Court of ICPA, I lost to a jury of my peers, which remains to this day a shocking stain on my record. I suspect the entirely fake judge was terribly biased. Today, I have renewed confidence thanks to a decision of the U.S. Court of International Trade in Mondiv v. United States , in which the CIT found for the plaintiff that the merchandise is, in fact, sauce or a sauce preparation. Despite my joy, I feel terrible physically and will make this quick. Both products are prima facie classifiable in HTSUS Heading 2005, where CBP classified them as "Other vegetables prepared or preserved otherwise than by vinegar or acetic acid, not frozen, other than products of heading 2006." But, it also t
Post a Comment
Read more

August 18, 2018
This is far less interesting than the life and death fight over the vaquita , but nevertheless an interesting illustration of how tariff language is to be interpreted. You may recall Sigvaris , the classification case involving graduated compression hosiery. These items exert 15 to 20 mmHg of compression on the wearer to force pooled blood to circulate out of the leg and throughout the body. Customs and Border Protection classified these products as graduated compression hosiery in Heading 6115, subject to a 14.6%rate of duty. Plaintiff protested, claiming that they should qualify for duty-free treatment as articles specially designed or adapted for the use or benefit of the physically handicapped in Heading 9817. These articles are duty-free. Customs denied the protests and the U.S. Court of International Trade agreed with Customs. The basic rationale for that decision was that these products are designed to help patients with early stage conditions that do not yet interfere with ge
Post a Comment
Read more

Extinction, Biodiversity, and the Court of International Trade 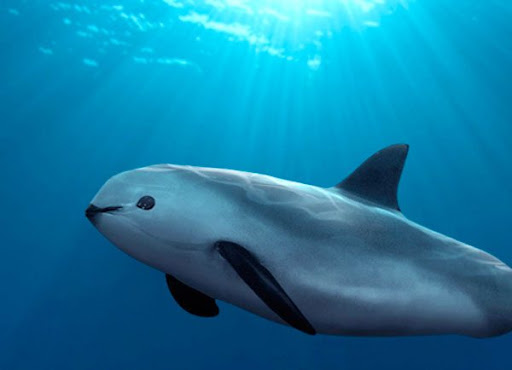 [Note: I am so disappointed in the Federal Government (exclusive of the judiciary) that I am leaving this pinned here for a while. Advancing that into the future is the only way I could make it stick. The actual publication date is Aug. 18, 2018. Visit the NRDC , Center for Biological Diversity , and Animal Welfare Institute to donate.] Over the years, the Court of International Trade has occasionally had to dip its judicial toes into environmental law. In Natural Resources Defense Council v. Ross , it was asked to do so to help prevent the potentially imminent extinction of the vaquita. Jumping in with both feet, Judge Gary Katzmann issued a fairly dramatic decision that appears to force the government to act consistent with an existing law intended to protect these animals. "Vaquita" is Spanish for "little cow," but the animal in question is only the most distant of evolutionary cousin to the land-dwelling cow. The vaquita is the smallest known cetacean, w
Post a Comment
Read more 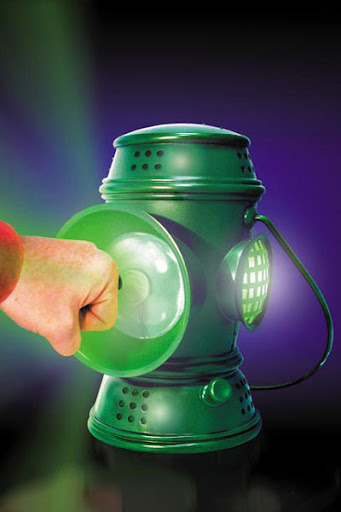 The Court of Appeals for the Federal Circuit has affirmed the Court of International Trade decision in The Gerson Company v.United States . This is the case you may remember from here , in which we discussed the difference between a lamp and a bulb. As is the case in most classification cases, the issue on appeal was the same as it was below. Here, that means whether artificial tea light candles and similar devices are "lamps" of Heading 9405 or "electrical machines and apparatus . . . not specified or included elsewhere" of Heading 8543. It is relevant for purposes of discussion that Heading 8543 includes the subheading "electric luminescent lamps," at 8543.70.70 (now .71) The Court of Appeals agreed that in a "hyper technical" sense, the artificial candles are electrical machines or apparatus. But, they are also lamps. What to do? The Court noted that the apparent conflict (or ambiguity) can be resolved by reading the statute as a whole.
Post a Comment
Read more
More posts