Showing posts from June, 2014
Show all

Riddell Me This: When are Football Uniforms Not Sports Equipment? 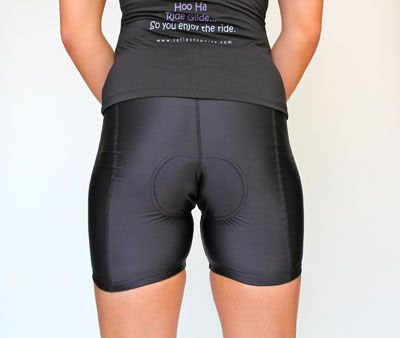 Answer: when they are classified under the Harmonized Tariff Schedule of the United States. This classification decision in Riddell v. United States , addresses one of my pet questions. At some point, is apparel designed for use in conjunction with participating in sports "sports equipment" rather than apparel? The products at issue in this case are football jerseys, pants, and girdles. Each of them is designed to be worn in conjunction with protective football pads (both hard and soft). However, no pads were included with the merchandise when imported. Customs and Border Protection classified these items under chapters 61 and 62 if the HTSUS. Riddell argued that the merchandise was more properly classified as "Football . . . equipment . . . ." under subheading 9506.99.20. Because the imported goods were not imported with or otherwise incorporate padding or other protective features, the Court of International Trade held that the merchandise is clothing, not spo
Post a Comment
Read more

June 23, 2014
Back in 2004 and 2005, Ford Motor Company imported some vehicles from the UK, which I will assume were Jaguars even though that is completely irrelevant. Ford flagged the entries for reconciliation. When it filed the reconciliation entry, Ford sought a refund of overpaid duties. Ford did not get the refunds and ended up in the Court of International Trade seeking to recover overpaid duties on the grounds that the reconciliation entries liquidated by operation of law at the amount of duty asserted by Ford. Because I image these vehicles as expensive Jaguars, I assume a lot of money is involved. Customs, for its part, believes that the liquidation of the reconciliation entries were properly extended and that Ford was given proper notice. The Court of International Trade agreed with the government in this opinion. The dates involved become important to see how this plays out. Ford commenced the action on April 15, 2009. At that time, CBP had not liquidated any of the entries. However,
Post a Comment
Read more

I teach trade remedies law at the Center for International Law at the John Marshall Law School . It turns out that drafting an exam is a fairly difficult task that takes some level of inspiration. This year, I decided to let my geek flag fly and craft an exam based on an original comic book scenario. After grading the tests, I sent it to the completely awesome Law and the Multiverse , which was kind enough to run it as a guest post. Yesterday, it was picked up the by also awesome Above the Law . For me, that's a good day. Read the exam and the resulting discussion at Law and the Multiverse. Can you tease out all the references to the DC universe? Jean Loring, Esq. and Ray Palmer, Hero.
Post a Comment
Read more
More posts