Showing posts from December, 2018
Show all

December 31, 2018
This will be the last post of 2018. It was not a good year for the Customs Law Blog. It was a good and difficult year for customs lawyers and equally so for importers. 2018 gave us 232 duties on steel and aluminum products and a poorly implemented exclusion process. We also saw 301 duties imposed on billions of dollars of goods imported from China, plus a slightly better exclusion process. To make the year just that much more unpredictable, importers and exporters faced numerous threats by the US to withdraw from NAFTA and the release of the text of a substantially new North American free trade deal. All of that, and other factors, kept me from being able to update the blog as often or as substantively as I would have hoped. I hope you are all reading my Twitter feed to keep up with me and my short updates. I am forever grateful to the readers of this blog. I appreciate your feedback and hope to continue to have opportunities to meet in real life at trade events throughout the year
Post a Comment
Read more

What to Take from 2018: Suppliers Lie

December 31, 2018
This is part 2 of the Univar discussion. For the evidence issues, see part 1 . If you know me or have ever heard me speak about customs penalty cases, you may know that I am forever frustrated by the disconnect between exporter dishonestly and importer liability. In my personal view, there are many cases in which a naïve or careless importer is left holding the penalty bag when an unscrupulous exporter lies about the true nature of the product or the relevant law. How many times does an importer need to ask the exporter to confirm the country of origin, composition, or other relevant fact before the importer can legally rely on those representations? In an age of on-line e-commerce transactions in which seller and buyer may never meet IRL, what is the responsibility of the importer? Those are rhetorical questions because the law is clear on this. My frustration with the law is real, not rhetorical. Let’s look at the facts of United States v. Univar USA, Inc. (Slip Op. 18-157) to
Post a Comment
Read more

A Sweet Lesson in Hearsay 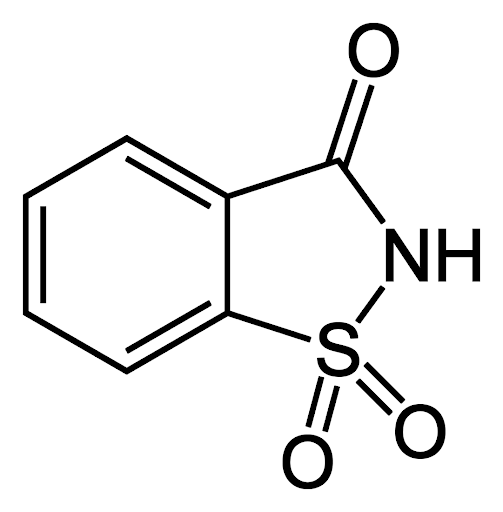 United States v. Univar USA Inc. , Part 1 This is another penalty case. It has two distinctly different discussions. The first has to do with several disputes concerning the admissibility of evidence. The second has to do with whether the importer exercised reasonable care. This is a 69-page opinion, so we will only hit the highlights, starting with the evidence questions. The government’s claim in this case is that Univar imported saccharine from China allegedly transshipped through Taiwan and misrepresented the correct country of origin. As a result, Univar would have illegally avoided paying antidumping duties. Defendant Univar made a motion for summary judgment arguing that the case should be dismissed as a matter of law. The Rules of the Court of International Trade require that the parties submit statements of facts about which there is no dispute to be tried. These statements must be supported by a citation to admissible evidence. See USCIT Rule 56(c) . Regarding eviden
Post a Comment
Read more

Where is the Report of Investigation?

December 30, 2018
As we get to the end of 2018, I am trying to wrap up a lot of work and a few blog posts. Here is the first. Greenlight Organics is not a particularly interesting decision on its own, at least not at this point. It involves a motion for summary judgment in a customs fraud case. The government is seeking approximately $3.5 million in unpaid duties and penalties from Greenlight. Because this is a fraud case brought under 19 USC 1592, the applicable statute of limitations in five years. See 28 USC 1621. The trick with a fraud case is that, unlike the standard negligence case, the five-year clock does not start to run until Customs and Border Protection first learns of the fraud. Here, the government filed its complaint on February 8, 2017. Defendant contends that the government knew of the fraud in 2011, making the case time barred. The United States counters that it did not know of the fraud until sometime after February 8, 2012, making the case timely. The Court of International T
Post a Comment
Read more
More posts