Showing posts from November, 2017
Show all

The Center for International Law at the John Marshall Law School has moved the annual DiCarlo-Court of International Trade Lecture back to the fall semester. That means we are having second one in calendar 2017. The event is Tuesday, November 14. Registration and details are available here . There will be two CLE panels including one featuring ethics credit. The first panel will discuss the status of NAFTA with perspectives from the U.S., Canada, and Mexico. The second will focus on the ethical and practical issues related to conducting an corporate  internal investigation. These are great events for the Chicago-area trade community. Please come out to support the program, get CLE credit, and hear from expert speakers.
2 comments
Read more 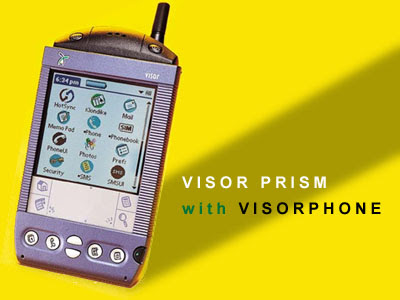 This is going to be one of my old-school posts mostly about something other than customs law. It is about my history with mobile devices and my current heartache. Deal with it. At the end, I get to a more relevant review of the CustomsMobile app. Around 2001, I used something called a Handspring Visor with a VisorPhone attachment. It was basically a Palm Pilot with a slot for extension modules, and its was both functional and cool. When that stopped being cool, around 2004 I switched over to a Palm Treo 650. That was a great device. It was compact, had a web browser and, if I remember right, would sync with my work email and contacts. That was great until a guy I know doused it in coffee. I wrote about that in 2005. In 2006, I replaced that with a new Treo 700p, which I also wrote about . That post garnered one of my favorite comments ever, from then-New York Times tech columnist David Pogue . After that, I had brief dalliance with Android in the form of a Motorola Droi
5 comments
Read more
More posts