Showing posts from October, 2022
Show all

October 16, 2022
Over the years, I have seen many importers in trouble with the government because of inaccurate or possibly fraudulent information provided by a supplier. Many of those importers have performed layers of due diligence and sometimes still end up on the wrong side of a Customs penalty or seizure. While importers are and should be responsible for the goods they import and the representations they make to the government, it is frustrating for importers who tried to comply with the law at least in part relying on supplier representations. After ruminating on that, I wrote this musing on the burdens of international trade, which Law360 was kind enough to publish. You can access Law360 on a trial subscription.  Here is a link to the article . Or (consistent with the Law360 agreement), there is a PDF you can read here .
Post a Comment
Read more 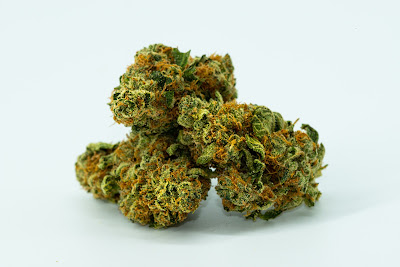 Hello. Yes, it has been a while. All is good here. Hope you are doing well too.  The reality is that for the last 2 years, the thought of writing for my own pleasure (which is 80% of why this blog exists) has been swamped by actual client, firm, and other commitments. But, I am coming up for air (at least for the moment) and want to address an important decision from the Court of International Trade. The case is Eteros Technologies USA, Inc. v. United States , which addresses the interplay between federal drug paraphernalia laws and state laws permitting the commercial exploitation of cannabis. This is important partly because of the explosive growth of the cannabis industry and also as an illustration of the way in which the details matter in the application of laws. Photo by Avery Meeker on Unsplash We have discussed CBP's role in interdicting drug paraphernalia before. See, for example, here  and here . A lot has changed since I wrote those posts in 2017. Under the federal Con
Post a Comment
Read more
More posts