Showing posts from April, 2019
Show all

April 17, 2019
I really don't mind if you sit this one out . I'll make it quick. Although defendants in customs penalty cases are entitled to a jury trial on whether or not they are liable for a violation, the amount of the penalty is not a question for the jury. So says the Court of International Trade in United States v. Univar USA, Inc. That is the penalty case involving allegedly Chinese saccharine . The gist of this case is that 19 USC 1592(e)(1) state that all issues in the case, including the amount of the penalty are to be tried de novo before the Court of International Trade. But, that does not say anything about who is the finder of fact and on what issues. Nothing is easy , is it? For that answer, we turn to the Seventh Amendment to the Constitution, which preserves the right to a jury trial in common law actions where the amount in controversy exceeds $20. That means the question before the Court as whether the amount of a civil penalty in a case commenced by the United
Post a Comment
Read more

Coming to Grips with Use 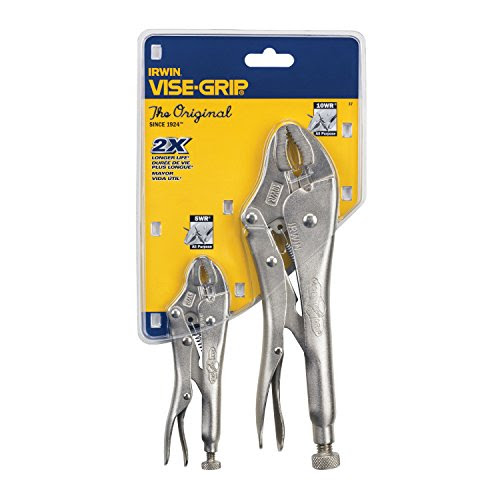 Customs and Border Protection and the U.S. Department of Justice have strenuously defended the position that locking pliers should be classified as wrenches. They found support for this in a 1983 decision of the Court of International Trade in which the Court found that items (possibly incorrectly) described as "Vise Grips" were used to twist, or "wrench" items and, therefore, were classified as wrenches under the old Tariff Schedules of the United States. In Irwin Industrial Tool Co. v. United States , the Court of International Trade held that under the Harmonized System, pliers are versatile two-handled tools with jaws that pivot to squeeze an object. A wrench, on the other hand, is a tools with a head, jaw or socket that snugly fits around the head of a fastener and that provides leverage to turn the fastener. Applying these definitions, locking pliers like the ones below are not wrenches even though they can be used (or misused) to "wrench" a stuck
2 comments
Read more
More posts