Showing posts from September, 2014
Show all

September 29, 2014
For those of you who might not know it, botulism is bad for you. According to Wikipedia, it is a rare and potentially fatal condition caused by toxins produced by certain bacteria. A common cause of the rare condition is improper food preservation. But, there is an upside to botulism, particularly for the Hollywood red carpet set and others worried about the perception that they may be aging. Where that perception is caused by fine lines on the forehead and face, the botulism toxin , when properly administered, might be just what the dermatologist ordered. As it turns out, that means that some of this stuff is imported for cosmetic use. And therein lies the rub. We have botulism toxin imported for cosmetic use. How should that be classified? We get the answer from the current Customs Bulletin , in which CBP proposes to revoke its prior decision in Ruling N209720.  The new ruling will be HQ 227295. The two products here are FDA approved Botox and Botox Cosmetic. [Note from Larry:
1 comment
Read more

September 24, 2014
Sometimes even I hate lawyers. Part of the job is to watch for developments in the law and advise clients on how those developments might impact them. Because lawyers are careful by nature, we have a tendency to see the worst possible outcome and tell our clients to be prepared for it. If I needed a literary analogy to insert here, I could do no better than Henny Penny . On the other hand, what happens if we fail to point out the worst possible outcome? Well, let's just say we might not be doing that part of our job that requires lawyers to keep their clients informed. What does this have to do with Trek Leather ? Many of my colleagues in the customs bar read the decision as greatly expanding the potential for customs penalty cases to be brought against individual corporate officers and compliance professions. Unfortunately, they are not wrong on that score. But, I think they may be overwrought. Just to recap, the Federal Circuit decided in Trek Leather that the president an
Post a Comment
Read more

U.S. Customs and Border Protection takes a lot of heat for not being terribly responsive when it comes to ruling requests. I know, because I have thrown some of that heat. It is very difficult to develop a business plan when the importer does not know the applicable rate of duty. As a general rule, Customs does a good job of getting rulings out. Often times, those are well within the administrative guidelines for timeliness. But, when making that determination is difficult enough to require input from Customs Headquarters, where there is an international dispute about the correct classification, or when another party already has the issue before Customs, things can quickly get bogged down. That causes a lot of frustration. Apparently, Customs is taking bold new steps to satisfy the needs of importers. I know this from ruling N246515 . I found this ruling while looking for rulings with a fairly current date. I saw that N246515 references the importer's letter of September 18, 201
Post a Comment
Read more Want to see the tip of the spear of a new aspect of the practice of customs law? Take a look at United States of America ex rel. Customs Fraud Investigations, LLC v. Victaulic Company . This is a decision of the United States District Court for the Eastern District of Pennsylvania. What we have here is a False Claims Act case brought by a private company calling itself Customs Fraud Investigations, LLC. CFI scoured through ships manifest data to find products it believed might be lacking correct country of origin markings. It then compared the import data to pictures of the products it found on eBay to confirm its suspicions. Armed with that data and the possibility of a financial windfall, CFI filed a case against Victaulic in the federal district under the False Claims Act. I hereby dub this the birth of the customs troll. Compare that to the patent troll and you will see why. In the end, CFI lost (at least so far), but how we got to that point is interesting. The False Cl
Post a Comment
Read more

September 16, 2014
In a closely watched decision, the Court of Appeals for the Federal Circuit has reversed itself and upheld the decision of the Court of International Trade in U.S. v. Trek Leather . The core issue here is whether an individual can be held liable for customs-related negligence when that individual is not the importer of record. According to 19 U.S.C § 1592 no "person" may "enter or introduce" merchandise into the United States by means of a material false statement or omission that is the result of fraud, gross negligence, or negligence. Here, the government claimed that the importer and its president were both separately negligent. The president argued that since he did not enter the merchandise, he could not be negligent. Initially, the Federal Circuit agreed . It reasoned that negligence is an absence of reasonable care and that the law only puts the reasonable care obligation on the importer of record. The United States asked the full Court of Appeals to recons
1 comment
Read more

Ruling of the Week 8: Those Annoying Rubber Bracelet Things

September 11, 2014
In every profession, there are senior statesmen and women who have been around a long time and share their wisdom with the young whippersnappers. When I was a young whippersnapper customs lawyer, there were several at Barnes, Richardson & Colburn where I worked and continue to work. In particular, Bob Burke and Jim O'Kelly were and remain in that category. Outside of my firm, one of the guys who held that position was Bill Outman of Baker & McKenzie. Bill was recently the recipient of a CBP ruling that merits a brief discussion. Bill, this one is for you. HQ H236523 (July, 2, 2014), is a request to Customs and Border Protection to reconsider the classification of various styles of silicone bands. These are similar to, but not in all cases the same as, those charity and awareness bracelets people wear. Some were sized to be worn as rings, rather than around the wrist. Importantly, some were not intended to be worn at all but were intended to be used as bindings for printe
Post a Comment
Read more

Ruling of the Week 7: Rum by Any Other Name 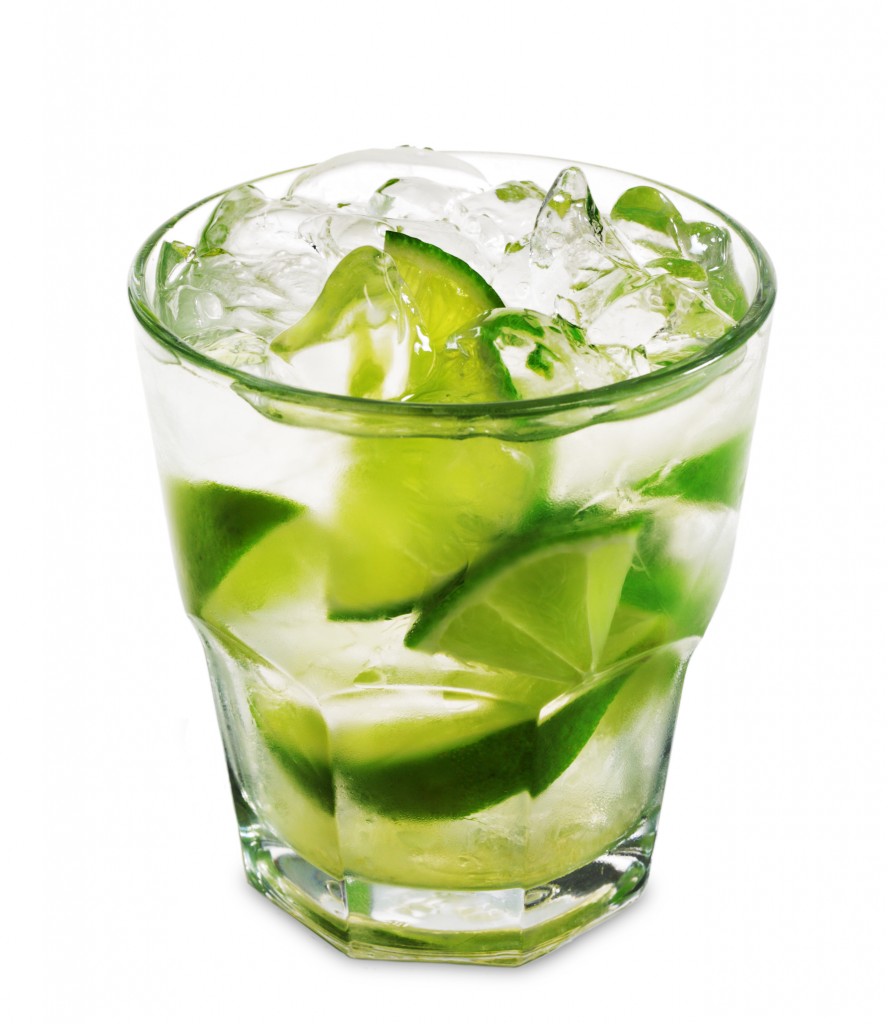 Alcohol Victoria is a 99 proof (49.5% alcohol by volume) neutral spirit beverage made of distilled sugarcane. This seems like something I would like to know more about. It does not seem to be  rum , which is made from sugarcane byproducts such as molasses and cane juice. My understanding is that rum production was historically a means of using up material from the production of sugar. Alcohol Victoria must be different in that it is made directly from cane. Does that make it similar to Cachaca ? This Brazilian product is the chief ingredient of the caipirinha , one of my favorite summer cocktails. It is distilled from sugarcane juice. Alcohol Victoria might also be similar to CSR , a potent spirit made in St. Kitts. The caipirinha. The question in HQ H197914 (Jun. 25, 2014) is how to classify Alcohol Victoria. There was no disagreement on the correct heading, which is 2208. That heading covers "spirits, liqueurs and other spirituous beverages." It might be classifie
1 comment
Read more

Ruling of the Week 6: Instruments of International Traffic

September 02, 2014
I'm enjoying the Ruling of the Week feature. One important benefit of this task is that I get to blog about some aspect of customs law that might not otherwise make it into the Court of International Trade or a Federal Register Notice. This week (really last week, but who's complaining?), the topic is Instruments of International Traffic, which is the subject of  HQ H255763 (Aug. 15, 2014) . You should look at the Ruling because Customs and Border Protection included pictures, which are usually helpful. The law allows importers to designate reusable containers, racks, skids, and similar fixtures as Instruments of International Traffic. The relevant regulation is 19 C.F.R. § 10.41a . The value of making this designation is that IIT's are not subject to duty and exempt from other aspects of the normal entry process. That can be a valuable cost-savings mechanism for frequent and repeated imports. Think about a car company in Detroit that gets the same parts from Windsor, On
Post a Comment
Read more
More posts